IFWG Publishing is delighted to announce the signing of the third and last instalment of Canadian author Jesse McMinn‘s Tower series, Archsage.

We have  had a long association with this talented writer, and in fact Jesse was still in College when he handed his first manuscript over to us. It was a refreshing, innovative approach to epic fantasy as well as parallel worlds. Following the publishing of Loria (book 1), came Trials, which showed Jesse wasn’t a one-hit wonder, and left us all on tenterhooks for the final instalment of the trilogy.

We look forward to releasing Archsage in June 2018.

Jesse McMinn is a Canadian writer, programmer and fantasy enthusiast who is drawn to creativity in all of its forms. After spending much of 2015 travelling Europe and Asia, he moved back to his home province of Ontario, Canada, where he currently lives and works. 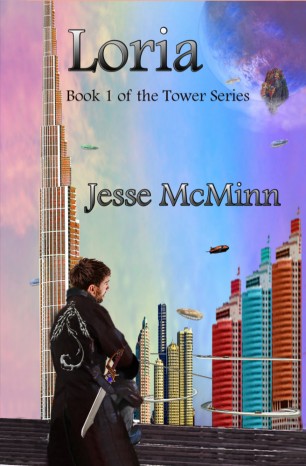 IFWG Publishing has been fortunate to have published a number of books by Florida-based Louis K Lowy, and we’re always pleasantly surprised by the variety of styles and subject matter that he comes up with. Acquiring the rights to his latest novel, The Second Life of Eddie Coyne was a no brainer – an amazing story of a dying gambler who takes on a bet for the ultimate prize—a chance to save his soul. Fans of Lowy will love it; anyone who loves thoughtful, imaginative speculative fiction will adore it.

We are scheduling its release for October 2018. 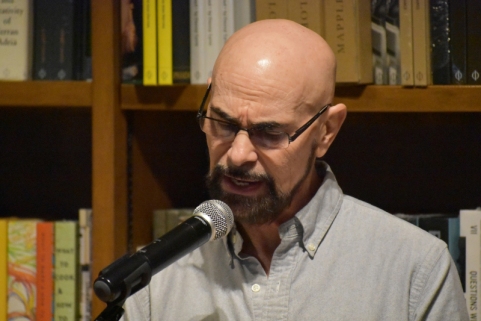 Louis K. Lowy is a former firefighter with the city of Hialeah, Florida. He is the author of three books published by IFWG Publishing International: Die Laughing, a humorously dark science fiction adventure set in the 1950s, Pedal, an inspirational tale of a 49-year-old music teacher who loses her job and struggles to reclaim her life through bicycle racing, and To Dream (Book 1 in the Anatomy of a Humachine series), a science fiction tour de force spanning two centuries and crossing two planets.

Lowy is the recipient of a State of Florida Individual Artist Fellowship and an alumnus of Florida International University’s creative writing program. He lives in South Florida with his wife, Carol, and their daughter, Katie. Their son, Chris, resides on the west coast.

It is with great pleasure that IFWG announces the signing of the remaining three titles of the award-winning young teen Garza Twins series by David Bowles. Book 1, The Smoking Mirror, won an ALA Belpre Honor, and its sequel, A Kingdom Beneath the Waves, has achieved critical acclaim.