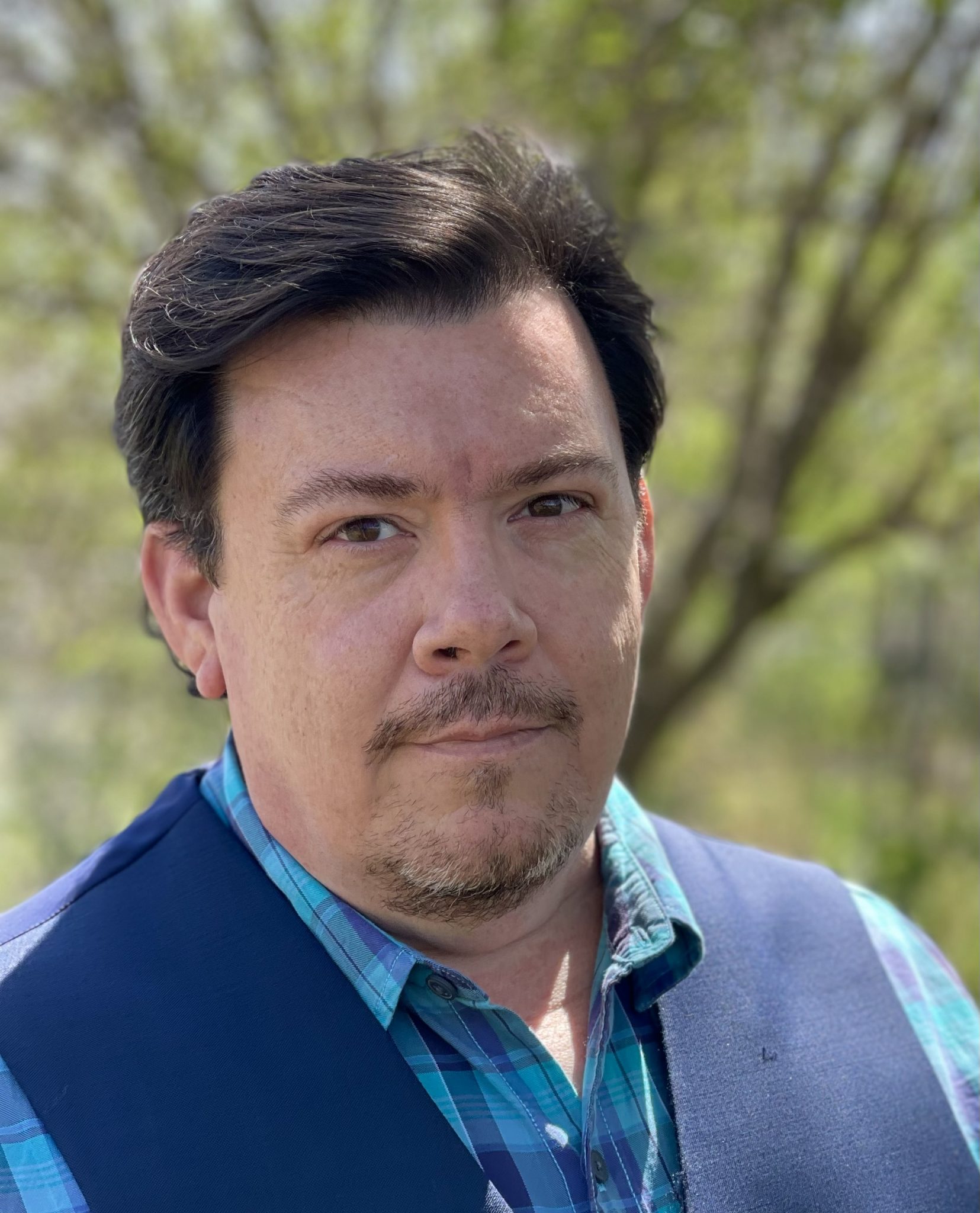 David Bowles is a Mexican American author and translator from south Texas, where he teaches at the University of Texas Río Grande Valley. He has written over two dozen award-winning titles, most notably They Call Me Güero and My Two Border Towns.

His work has also been published in multiple anthologies, plus venues such as The New York Times, Strange Horizons, Apex Magazine, School Library Journal, Rattle, Translation Review, and the Journal of Children’s Literature.

Additionally, David has worked on several TV/film projects, including Victor and Valentino (Cartoon Network), the Moctezuma & Cortés miniseries (Amazon/Amblin) and Monsters and Mysteries in America (Discovery).

In 2017, David was inducted into the Texas Institute of Letters. He now serves as its vice president. In 2019, he co-founded the hashtag and activist movement #DignidadLiteraria, which has negotiated greater Latinx representation in publishing. In 2021, he helped launch Chispa, the Latinx imprint of Scout Comics, for which he serves as co-publisher.

IFWG is proud to publish Bowles’ middle grade fantasy series, The Garza Twins, of which three have been published thus far: The Smoking Mirror (an award winning and best selling title), A Kingdom Beneath the Waves, and The Hidden City (2 more books to follow). IFWG has just recently published the Spanish language version of The Smoking Mirror (El Espejo Humeante). 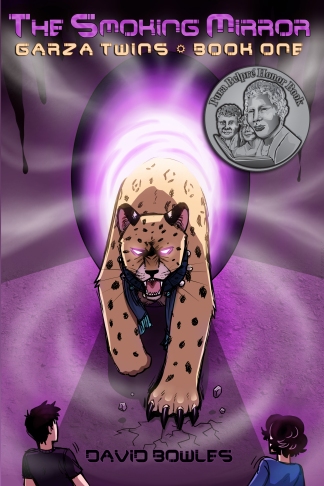 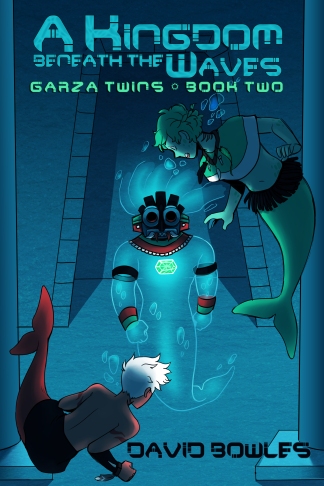 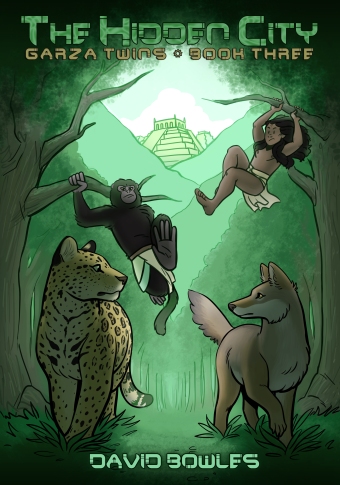